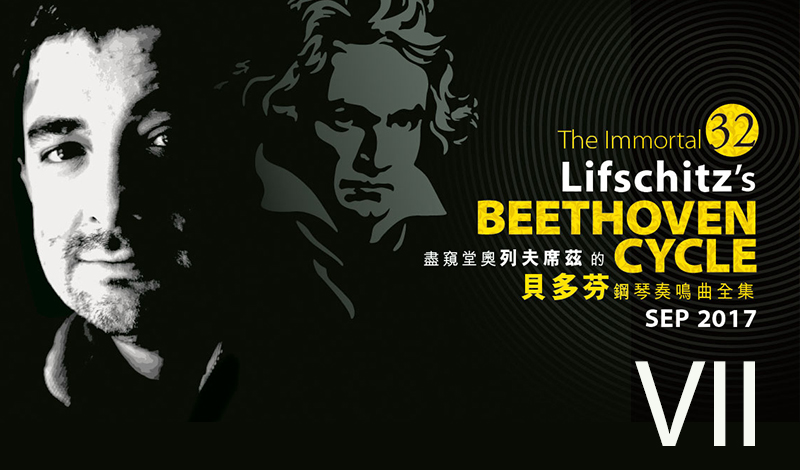 Opp. 90, 101 and 106 were composed during a period (1812-1818) when Beethoven was facing increasing deafness, an unrequited love, as well as a lawsuit over the custody of his nephew Karl. Such predicaments did not hinder him from developing a more sophisticated musical language, as can be seen in the complex form and increasingly contrapuntal texture of Op. 101 and the ‘Hammerklavier’ Sonata (Op. 106). The unprecedented harmonic design of the latter supports its unpredictable emotional progression, exploding with grievous indignation at one time and lingering with sweet poignancy at another. 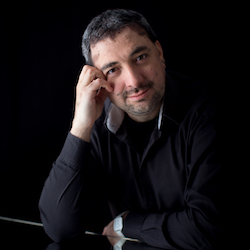