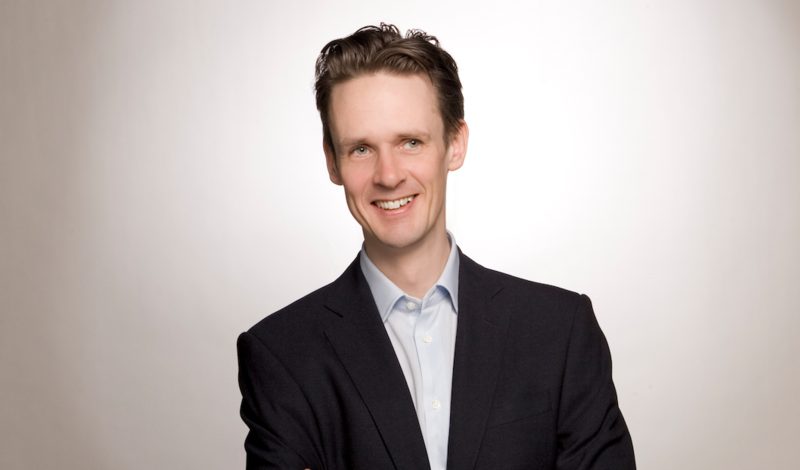 Music in Words with Ian Bostridge

“Even as a child I was unnaturally obsessed with love and death, so in that sense I really was born to sing lieder” – Ian Bostridge

Unlike most singers on stage today, English tenor Ian Bostridge CBE only began singing professionally at the age of 27, after he had graduated with a D.Phil from Oxford and taught history at his alma mater. Yet, Bostridge’s early performances already included a widely acclaimed Winterreise recital at Purcell Room, amongst other productions at Wigmore Hall, Aldeburgh Festival, and more. Except that Bostridge did not stop there. He has since performed on the most prestigious stages around the world and his CDs have won all of the major prizes. Seamlessly connecting his musical career and scholarly background, Bostridge has also published two critically acclaimed books, A Singer’s Notebook (2011) and Schubert’s Winter Journey: Anatomy of an Obsession (2014); the latter has been translated into more than ten languages.

Prior to his recitals in Hong Kong, Bostridge will talk to Prof. Daniel Chua, sharing his ‘obsession’ with Schubert’s Winterreise as well as his remarkably distinctive journey as a scholar-turned-vocalist. 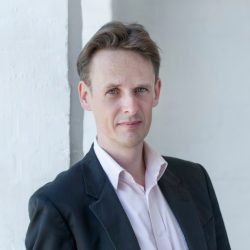 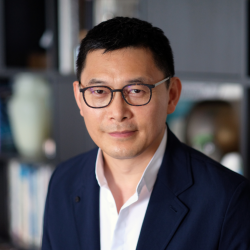