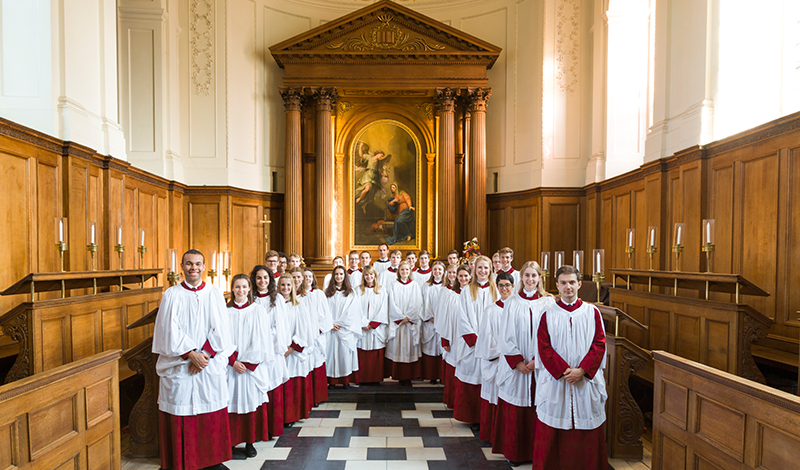 Faire is the Heaven: The Choir of Clare College, Cambridge University

With a guest appearance by HKU Singers

One of England’s most revered choral ensembles, the Choir of Clare College, Cambridge University, will bring “performances of real quality and intelligence” (BBC Magazine) to HKU for the first time. Since its founding in 1972, these choristers have kept a very active schedule of performing, recording, broadcasting, and touring. Under the direction of current Music Director Graham Ross, one of the U.K.’s star choral conductors, the Choir has been praised for its consistently “thrilling” and “outstanding” performances worldwide.

In the coming community concert, the Choir will perform a selection of favourite choral compositions, including works by Bach, Vaughan Williams, Tavener, Swingle, and more! Our very own HKU student singers will join the Choir for the finale, singing two of Rutter’s most delightful works, All Things Bright and Beautiful and A Clare Benediction (written for the College). It’s a wonderful occasion for the HKU community to come together!

For details of the performance on 05 Sep at the Hong Kong City Hall, please visit: www.christinenconcerts.com 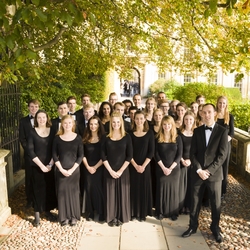 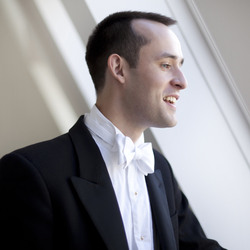