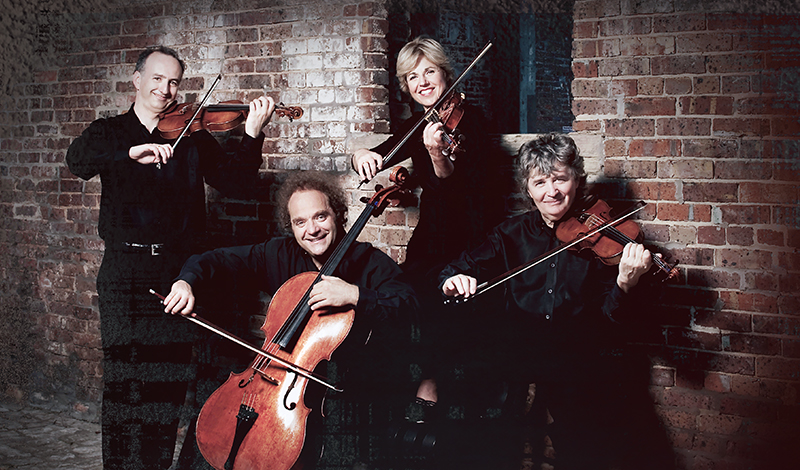 Praised as “peerless” and “consistently invigorating” (The New York Times), the Takács Quartet is recognised as one of the world’s finest string quartets. Formed in Budapest in 1975 and long based in the U.S., the celebrated ensemble has amassed an impressive array of honours and an extensive recorded legacy. Its recordings of Beethoven’s string quartets (on Decca Classics), widely considered as one of the most significant recent recordings of the repertoire, have earned prestigious awards worldwide, including a Grammy, two Gramophone Awards, and BBC Music Magazine’s ‘CD of the Year’.

On 24 September at HKU, Hong Kong audiences will have a chance to hear these masterworks by the legendary Takács Quartet live! The artists will bring us an all-Beethoven programme and a Music in Words dialogue. ‘Glimpses of the Immortal’ – this is simply a must-go for Beethoven lovers and will surely be a remarkable musical experience for all!